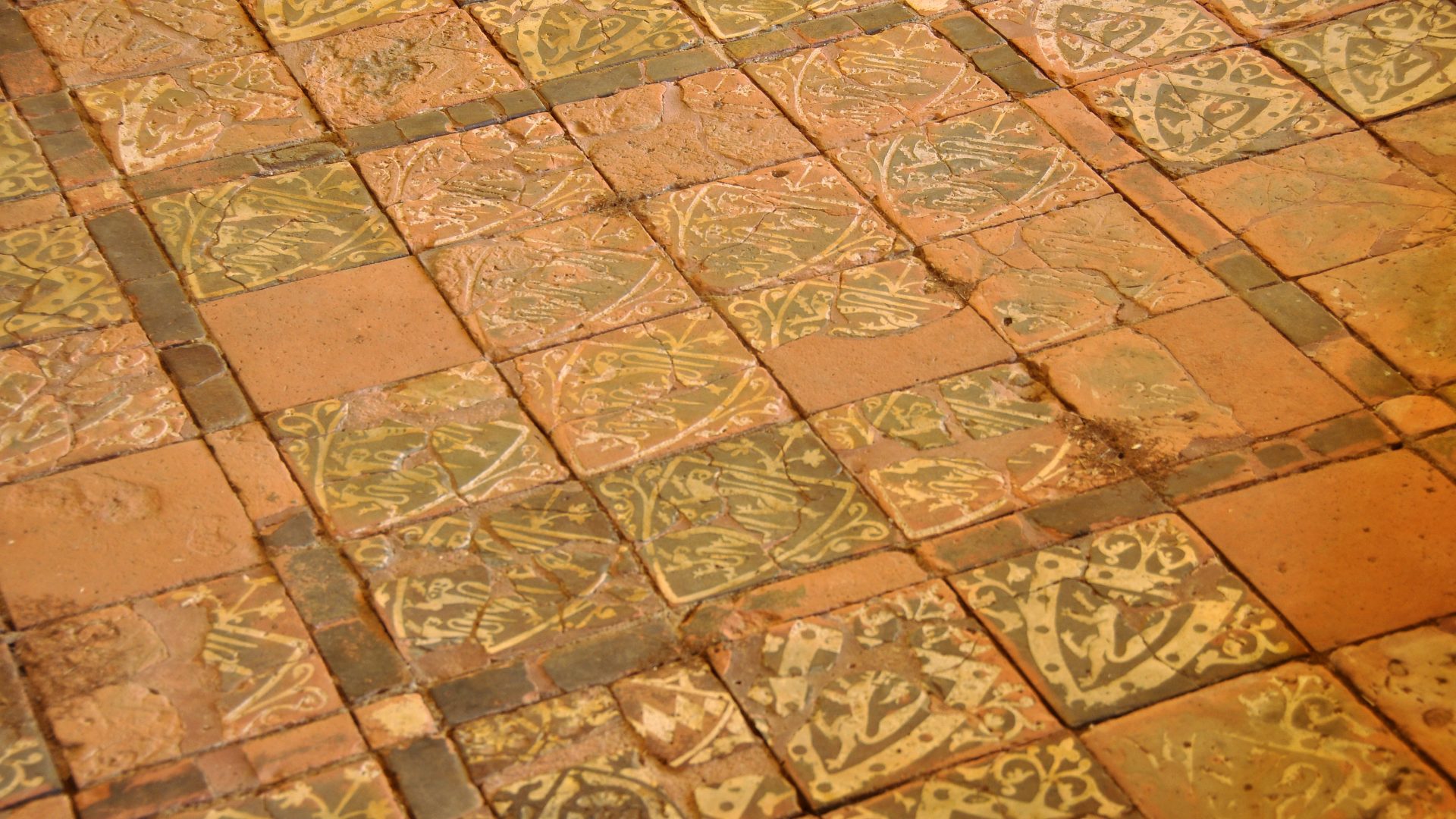 The ensemble Diskantores is directed by Niels Berentsen, singer, researcher, and music educator. Niels regularly appears as a tenor-soloist in cantatas and oratorios, and performs with vocal ensembles such as The Ascoli Ensemble (The Hague) and Capella Sancta Maria (Amsterdam). His opera debut, as Grimoaldo in a production of G.F. Händel’s Rodelinda regina de’ Longobardi, took place in 2015.

Niels has taught the theory and performance of medieval and Renaissance music, at the Royal Conservatoire (The Hague) since 2011. Since 2018 he teaches improvised counterpoint and research at the Haute École de Musique de Genève.  As a researcher, Niels has investigated techniques of polyphonic improvisation in the 1300-1500 period. For this he received his doctorate from the University of Leiden in 2017. Guest-lessons and workshops on polyphonic improvisation have been given at the Russian Gnessin’s Academy of Music (Moscow), the Israel Conservatory of Music (Tel-Aviv), the Conservatory of Amsterdam, the Kodály Institute (Kecskemét), the House of Polyphony (Leuven), and the International School of Improvisation (Verona).